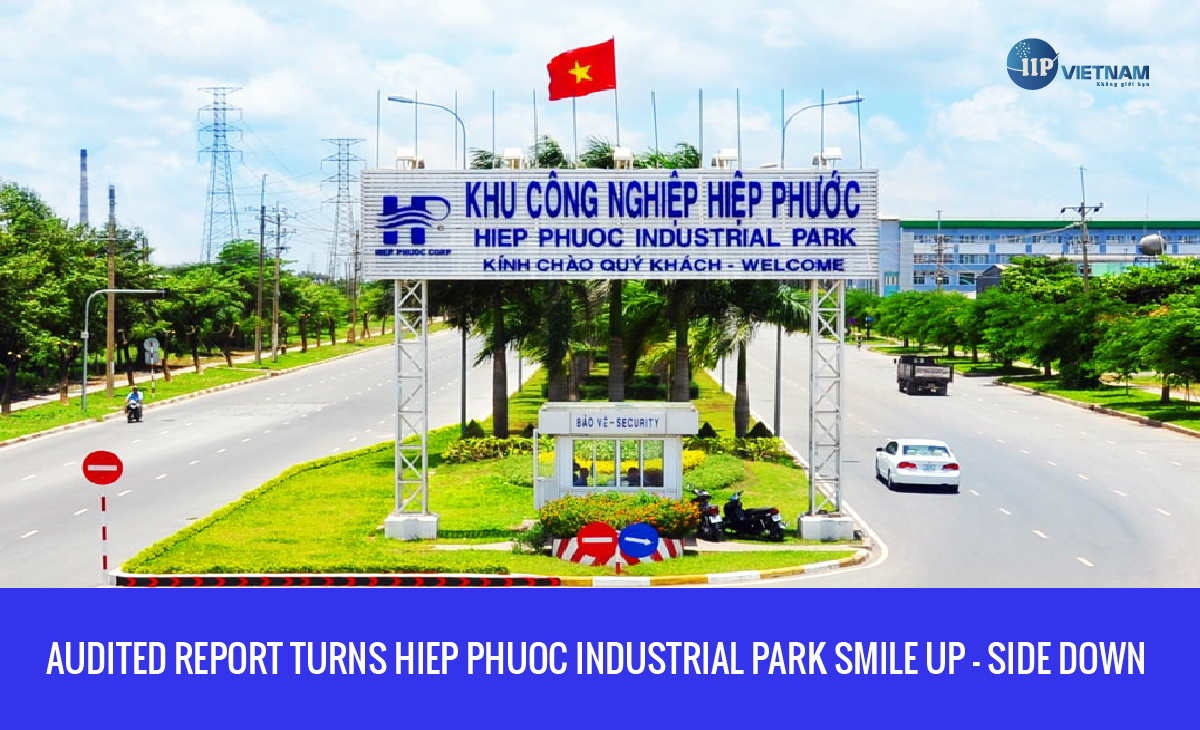 The increase in losses was caused by a 195 per cent rise in costs. HIPC had to raise the cost price of Hiep Phuoc industrial zone to VND712 billion ($30.96 million) in accordance with the payment that HIPC transferred to the state, as well as left VND275 billion ($11.96 million) for backup.

With these losses from last year, accumulated after-tax profit was a negative VND745 billion ($32.4 million), exceeding the charter capital and bringing equity down to a negative VND4 billion ($173,910).

The charter capital of HIPC is VND600 billion ($26.1 million) of which IPC holds 30.5 per cent, only second to Tuan Loc Construction Investment Corporation (33.3 per cent).

At its recent annual shareholders' meeting, all three members of the Board of Management have been replaced with Ho Thi Hong Hanh appointed as new chairwoman.

However, shareholders did not approve the 2020 business plan which would have set an after-tax profit target of VND54 billion ($2.35 million) for this year, even after HIPC was VND17 billion ($39,130) in the red in the first quarter.