On February 27, Vingroup Ventures was renamed to Vinhomes Industrial Park Investment, changing its main business line from supporting startups and education to industrial real estate development to create a new growth motivation for the company and the group. 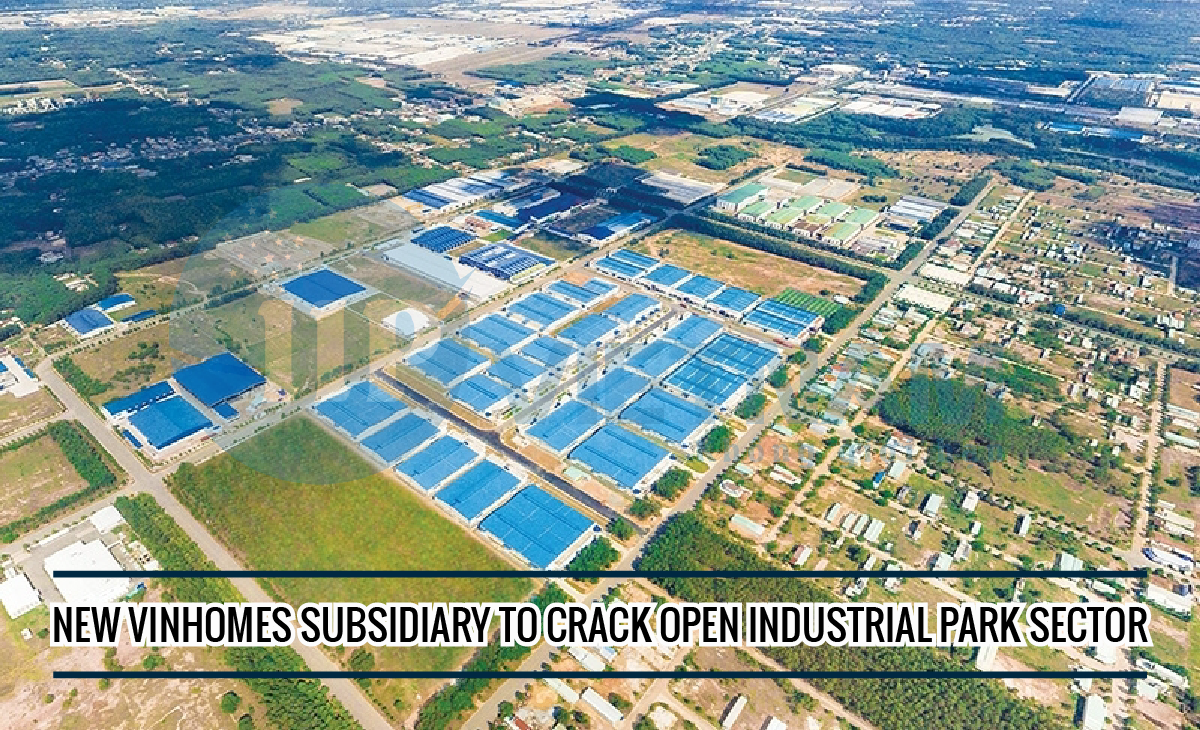 Vinhomes entering the development of industrial parks also contributes to creating favourable conditions for the world’s leading auxiliary equipment providers to establish their first manufacturing facilities in Vietnam and then build out an ecosystem for domestic automobile manufacturing, aligning with Vingroup’s overall target of developing the industrial sector.

Over the last two years, significant growth of ready-built factory supplies was observed in major industrial parks in Vietnam. As of 2019, the southern region of Vietnam, including Ho Chi Minh City and the provinces of Binh Duong, Dong Nai, and Long An, welcomed about 380,000 square metres of ready-built factory grounds, up 18.9 per cent on-year. Meanwhile, new supply in the northern region, including Hanoi, Haiphong, and the provinces of Bac Ninh, Hai Duong, and Hung Yen was 321,000sq.m, up 25.2 per cent on-year.