HUNG YEN PROVINCE ADDED 3 INDUSTRIAL PARKS WITH A TOTAL AREA OF 567 (HA) TO THE PROVINCIAL PLANNING.

The Prime Minister has agreed to the additional planning related to 03 industrial parks in Hung Yen province, which belong to the Planning for Development of Industrial Parks in Vietnam until 2020. 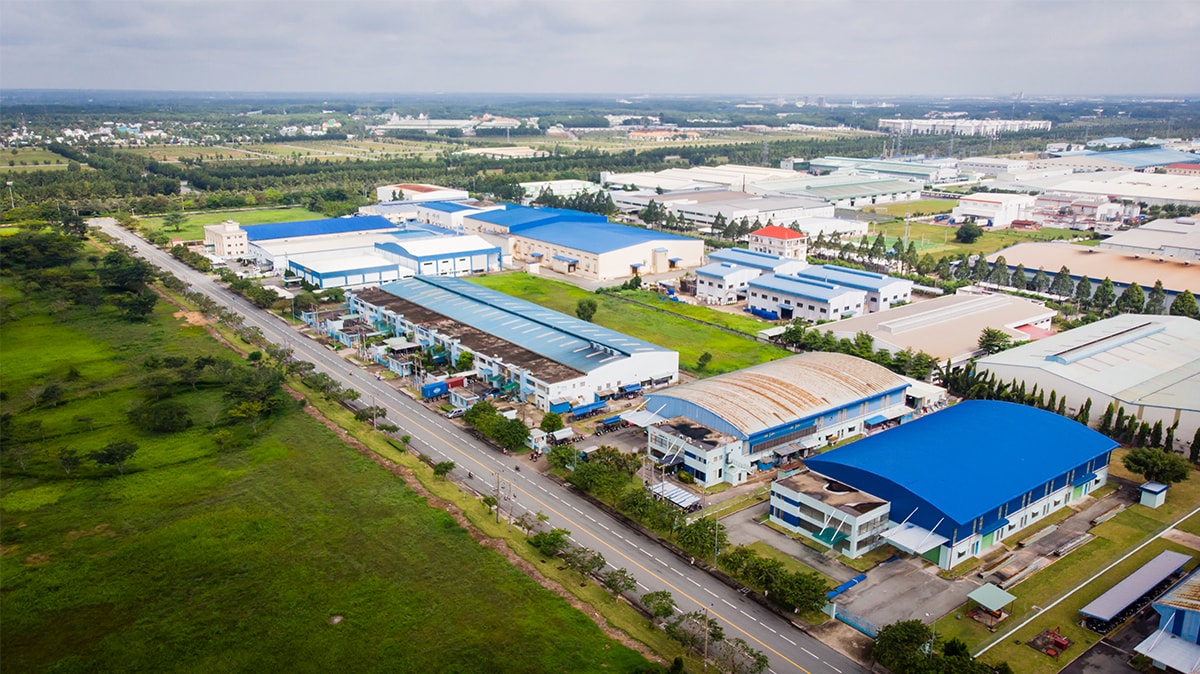 The Prime Minister requested the People's Committee of Hung Yen Province to separate the area of inland clearance depot (147.4 ha) and service urban land (area of 456.9 ha) from the proposed supplement. industrial zone development plan in Hung Yen province and comply with current law on port land and urban land and services; take comprehensive responsibility for the accuracy of the area scale and the proposed location for additional planning of industrial park; integrate additional content of industrial zone planning into provincial planning in accordance with the law on planning and relevant laws; do not let disputes and lawsuits occur during the implementation of the plan.
The People's Committee of Hung Yen Province converts the land use purpose according to the criteria approved by the Government in Resolution No. 27 / NQ-CP of April 17, 2018, evaluated compliance with the provisions of Article 58 of the Land Law. , Decree No. 35/2015 / ND-CP dated April 13, 2015 of the Government on management and use of rice cultivation land, Decree No. 62/2019 / ND-CP dated July 11, 2019 of the Government on amending and supplementing a number of articles of Decree No. 35/2015 / ND-CP and relevant provisions of law. There is a plan to supplement the land area or increase the efficiency of other rice land to compensate for the converted rice growing land area according to Article 134 of the Land Law.

In addition, speeding up infrastructure investment and attracting secondary projects for the remaining non-fully leased industrial land. Direct the Corporation of Infrastructure Development and Financial Investment of Vietnam to report the specific progress of implementing the procedures as prescribed by law to soon bring Ly Thuong Kiet Industrial Park (300 hectares) and Tan Dan Industrial Park (200 ha) put into operation.